2019 Season Finale: "A Story of Great Players and Great Times" ft. Barry Breen, Jamie Cox & Chris Toce - Unpluggered
The 2019 season is now officially in the books, with the NAB AFL Draft, Rookie Draft and Pre-Season Draft complete. After a massive trade period haul, the St Kilda FC recruitment team didn't have alot of draft assets to work with. Chris Toce, the club's State Recruitment Manager (VIC & Allies), joined Darren, Nick and Aaron in the studio to discuss what the process of youth recruitment looks like in the AFL, leading all the way up to final decisions on AFL Draft night. Another fantastic look under the bonnet, into the inner-sanctum of the St Kilda Football Club after Pro Scout Steve Lennie joined us on the last episode.
Chris talks through the three new young lads, Ryan Byrnes, Leo Connolly and Jack Bell, as well as guys like Jack Bytel, Max King and Callum Wilkie with detail you won't find anywhere else.
Following the draft chat, Jamie Cox, former elite first-class cricketer and current GM of Football Performance at the St Kilda Football Club, also jumped on the phone to discuss developments in the football program and the official entrance of St Kilda's team in the AFLW for 2020, the importance of Peta Searle, and some fantastic news about the state of the footy club's membership drive.
Last - but certainly not least - St Kilda Royalty! One of the very few St Kilda Premiership players, and holder of the greatest point in AFL history - Barry Breen - joined the lads for a quick discussion on the health of another club great, Kevin 'Cowboy' Neale, and both of their legacies within the walls of the St Kilda Football Club.
It may be the last episode of 2019, but it's definitely one you won't want to miss.
Do you want to see Unpluggered back on the air in 2020? Make sure you rate and review Unpluggered on iTunes or Facebook, or wherever you get your podcasts, and make sure to follow the lads and the podcast on all the social media networks.
SOCIAL MEDIA:
facebook.com/unpluggered
twitter.com/unpluggered
instagram.com/unpluggeredpodcast
Follow on Twitter:
@Darren_Parkin
@nicksplitter
@VAMH26
@Unpluggered
Remember you can catch up on all our old episodes and interviews with the likes of Peter 'Spida' Everitt, Leigh Montagna, Jarryn Geary, Stephen Milne, Grant Thomas, Adam Schneider and more, by searching Unpluggered on Google or on your favourite podcast channel.
Get in touch for guest or sponsorship opportunities at unpluggered@gmail.com.
Thanks, as always, to the brilliant Lloyd Spiegel for the use of his "When The Saints Go Marching In."
See you in 2020... Go Saints!
Next Episode All Episodes Previous Episode 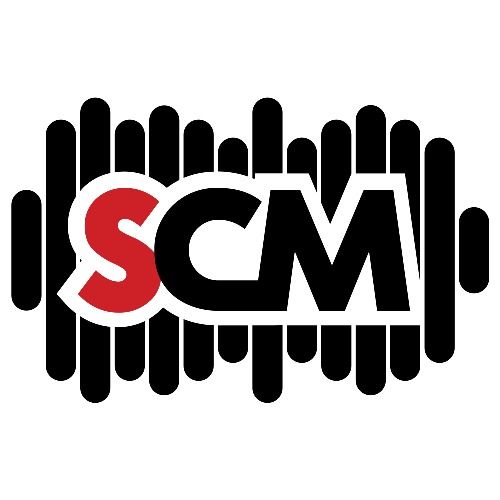 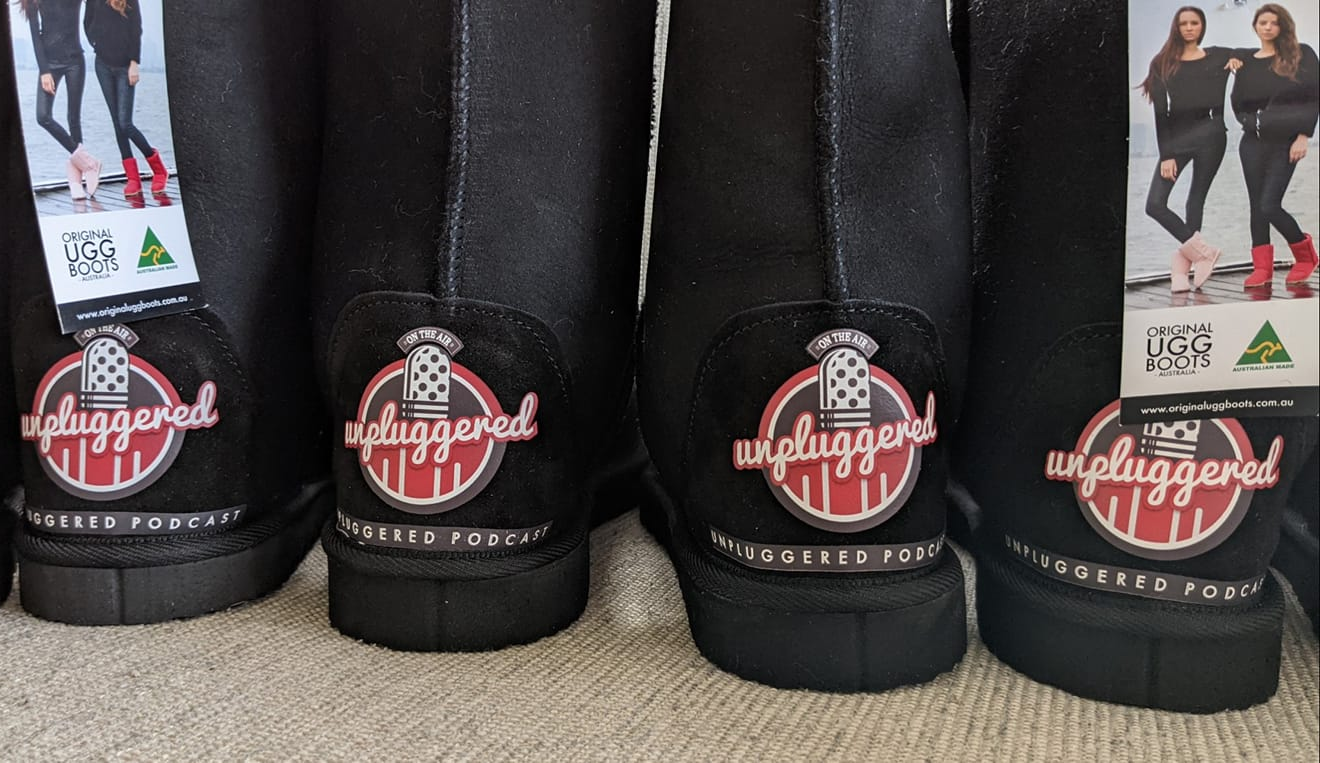